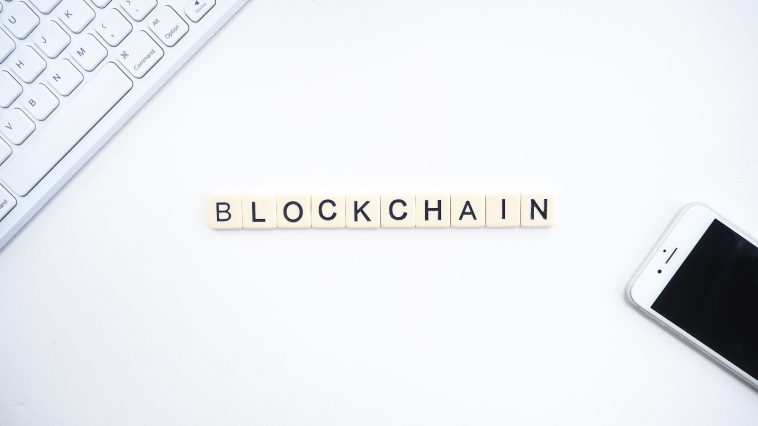 If you disagree with our list or have someone to nominate who has made significant contributions to the blockchain community email us on [email protected].

Howard Chu, who co-developed RandomX, the new Monero mining algorithm which is completely ASIC resistant, giving the power back to the average miner.

After RandomX was deployed on Nov. 30th, Monero’s hashrate skyrocketed, and amateur home miners are once again dominating the network just like they did in the early Bitcoin days.

Contrast that with today’s Bitcoin, where it has recently been reported that over 50% of the hashpower is concentrated in a single Chinese province.

Not many people would expect this person but Jack Dorsey is a big player and a massive influence in 2019 and will continue to be so in 2020. Already a high profile business person as he is the  Co-founder and CEO of Twitter and Square.

Dorsey has been an advocate for Bitcoin from very early on. He launched a crypto division of Square early this year – ‘Cash App’ – which helps newcomers buy Bitcoin. The adoption of bitcoin has been a major sticking point, this app really opens up the market.

He is founder and co-director of the Fraunhofer Blockchain Lab.

This year alone, he has spoken on panels and given presentations in (at least) 5 large industry events (some examples here – one more) and received awards from Google as well as “Innovator of the Year” from the Global Blockchain Summit.

He is also co-founder and CTO at BlockSkye, which completed a successful POC for the airline industry this year.

Kieren and other BlockApps team members (including co-founder Victor Wong) also act as enterprise blockchain leaders through their continued involvement with the Enterprise Ethereum Alliance (EEA) – driving enterprise standards for the innovative technology.

Loudon Owen’s 30+ years in various technology sectors have put him at the forefront of many technology advances in his career – the first 3D first animation software (used in the first Jurassic Park film), the first XML technology, and others ranging from lavalife, to satellite tracking, to deep drilling technology – he is now leading one of the biggest blockchain operations in the world.

Maarten Verweij is a founding partner and CEO of Origin X, they’ve been assisting fintech / blockchain related businesses from all sides. They’ve helped companies with marketing, setting up their entities, helping them fundraise, and with legal and compliance.

They have also been involved in numerous crypto launchpad platforms and exchanges.

With offices in Hong Kong, Singapore, and the Netherlands, they offer a global perspective on how to enter new markets with innovative technologies.

Zak Cole is a distributed systems engineer, protocol developer, and CEO of Whiteblock. He received his training as a cyber network engineer in the United States Marine Corps. In Iraq’s Al Anbar province during Operation Iraqi Freedom 07-08, he and his unit were responsible for building mission critical data infrastructure and managing the implementation and distribution of cryptographic assets.

Jimmy Nguyen is one of the world’s leading Bitcoin advocates. He is a renowned and sought-after public speaker, who speaks about Bitcoin and blockchain technology at major events across the world. He is also a frequent commentator for online, televised and print media.

Jimmy is a global advocate for Bitcoin SV (BSV). BSV is the only Bitcoin project dedicated to the original design, protocol and Satoshi Vision of Bitcoin’s mysterious founder Satoshi Nakamoto. Emerging from the contentious November 15, 2018 hard fork of the Bitcoin Cash (BCH) network, BSV is now ready to create the world’s new money and global enterprise blockchain.

Jimmy was formerly CEO of nChain Group, the worldwide leader in advisory, research and development of blockchain technologies, and now is Chair of its Strategic Advisory Board.  nChain Chief Scientist’s is Dr. Craig Wright, one of the earliest and most visionary minds working in Bitcoin. Once Bitcoin SV emerged, Jimmy has taken on broader industry roles to support global adoption and enterprise-level usage of BSV.

Jimmy is Founding President of the Bitcoin Association, the worldwide industry organization for the business of Bitcoin.  The association backs Bitcoin SV, and brings together developers, merchants, exchanges, miners and other Bitcoin network participants.  Jimmy heads the industry group as it builds the global infrastructure and ecosystem for Bitcoin SV, and supports long-term financial success for all participants in the inter-related Bitcoin ecosystem.

She has won numerous awards including Asian Women of Achievement, Female Entrepreneur ofThe Year and named Top 100 European Digital Pioneer by The Financial Times and Google.

Her business and herself have been featured in over 310 articles in over 15 countries, and overfunded on Crowdcube last June, raising a total of £439,840 to fund technology developments.

She was appointed Board Member to the Mayor of London‘s Skills for Londoners Business Partnership, representing innovation such as AI, VR, and blockchain technology. She was named as one of the Top 10 Female Tech Entrepreneur to watch in 2019 by About Time magazine.

She became a mentor of the Women in Fintech Global Initiative, which is run by the Department for International Trade. Her business, MarketOrders, was recently named as one of the Top 10 technology companies founded by women, along with Canva, Starling Bank, Bumble and Eventbrite.

All the individuals in this article where nominated by the people listed below.

Nathaniel is an SEO and Marketing expert with 6 years of industry experience.