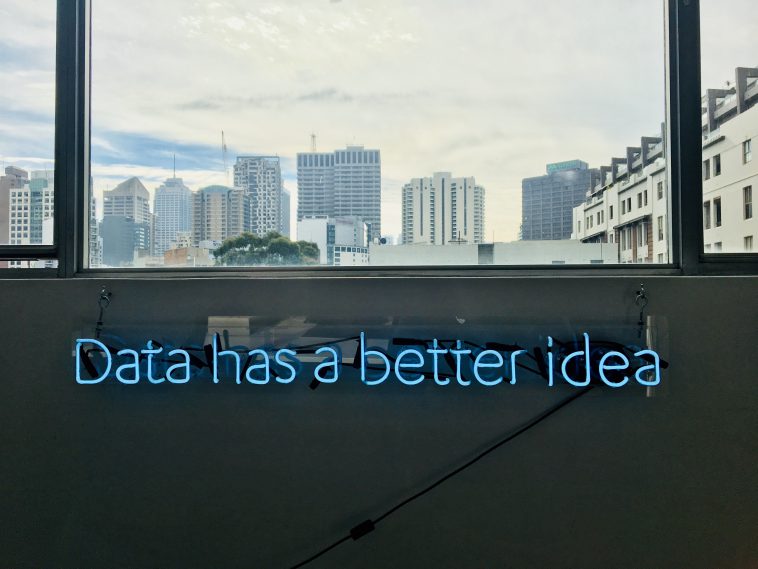 Photo by Franki Chamaki on Unsplash

According to data gathered by PreciseSecurity.com, nearly 40% of companies feel threatened by cyber incidents and find it the most concerning business risk in 2020.

The recent figures confirm that the global concern about cybercrime, IT failure, and data breach has increased 2% over the last year. Business interruption is the second most important risk in 2020 with 37% of companies worrying about this kind of uncertainty, revealed the Allianz Risk Barometer.

Changes in legislation and regulation, like trade wars and tariffs, economic sanctions, Brexit, and Euro-zone disintegration, ranked third on the list, followed by natural catastrophes and market development.

The survey revealed that businesses all over the world recognize cybercrime as a more significant problem than loss of reputation, macroeconomic developments, political risks, or shortage of skilled workforce.

US companies the Most Concerned About Cyber Incidents

Compared by markets, the US companies revealed the most significant level of concern about cyber incidents, with 43% of them worrying about cyber threats in 2020. European enterprises ranked second, with 38% feeling threatened by cybercrime, IT failure, or data breach. The Asia and Pacific and Canadian firms share a similar level of concern, with 37% of businesses feeling threatened by cyber incidents. Only 27% of companies from the Middle East and Africa think of them as the leading business risk this year.

Analysed by the size, the survey revealed that 43% of large companies worry about cyber incidents affecting their work, which represents a 2% decrease from 2019. The level of concern among mid-size firms grew 4% over the last year and reached 36% in 2020.

Still, cyber threats aren’t just a problem for big corporations. Small businesses can be targets too. In fact, according to the US Securities and Exchange Commission data, 60% of small businesses that fall victim to an attack shut down within six months after the breach. Consequently, the level of concern about cyber risks among small companies increased by 4% in the last year. Currently, 35% of small enterprises globally consider cyber incidents the most critical business risk in 2020.

The statistics indicate that cyber incidents represent the most critical business risk in telecommunications, where 75% of companies feel threatened by cybercrime, data breach or IT failure. Such a high level of concern is reasonable considering telecommunication companies represent a significant target for cyber-attacks because they build, control, and operate critical infrastructure widely used to communicate and collect large amounts of sensitive data.

The technology market ranked second, with 57% of enterprises worrying about cyber risk. Financial and professional services mark 46% share of companies who thought of cybercrime as the most prominent business risk in 2020, followed by the aviation industry sector. Nearly 40% of government institutions all over the world share the same concerns.

The full story can be read here: